Currently on tour is actress/singer Linda Purl with her fourth solo album released. UP JUMPED SPRING celebrates all life’s unexpected twists and turns, the certainty of change and promise of hope through the wisdom of well chosen classics in the Great American Songbook. Musical Director, Tedd Firth is at his finest weaving arrangements of depth and nuance. Guest saxophonist Nelson Rangell’s soulful solos are not to be missed.

Linda’s recent running roles on television series have been on: Homeland, The Office and True Blood. She has starred in over 45 made-for-TV movies, and is especially known for her series roles as Charlene Matlock on Matlock and Ashley Pfister, Fonzie’s fiancée, on Happy Days. Purl has starred in numerous plays and musicals on Broadway as well as in regional theatres across America. Concert venues have included Jazz at Lincoln Center, Feinstein’s, NYC; Naples Philharmonic; Satin Doll, Tokyo, Japan. Princess Grace Theatre, Monaco. Preciously released solo albums are Alone Together, Out of this World—Live and Midnight Caravan. 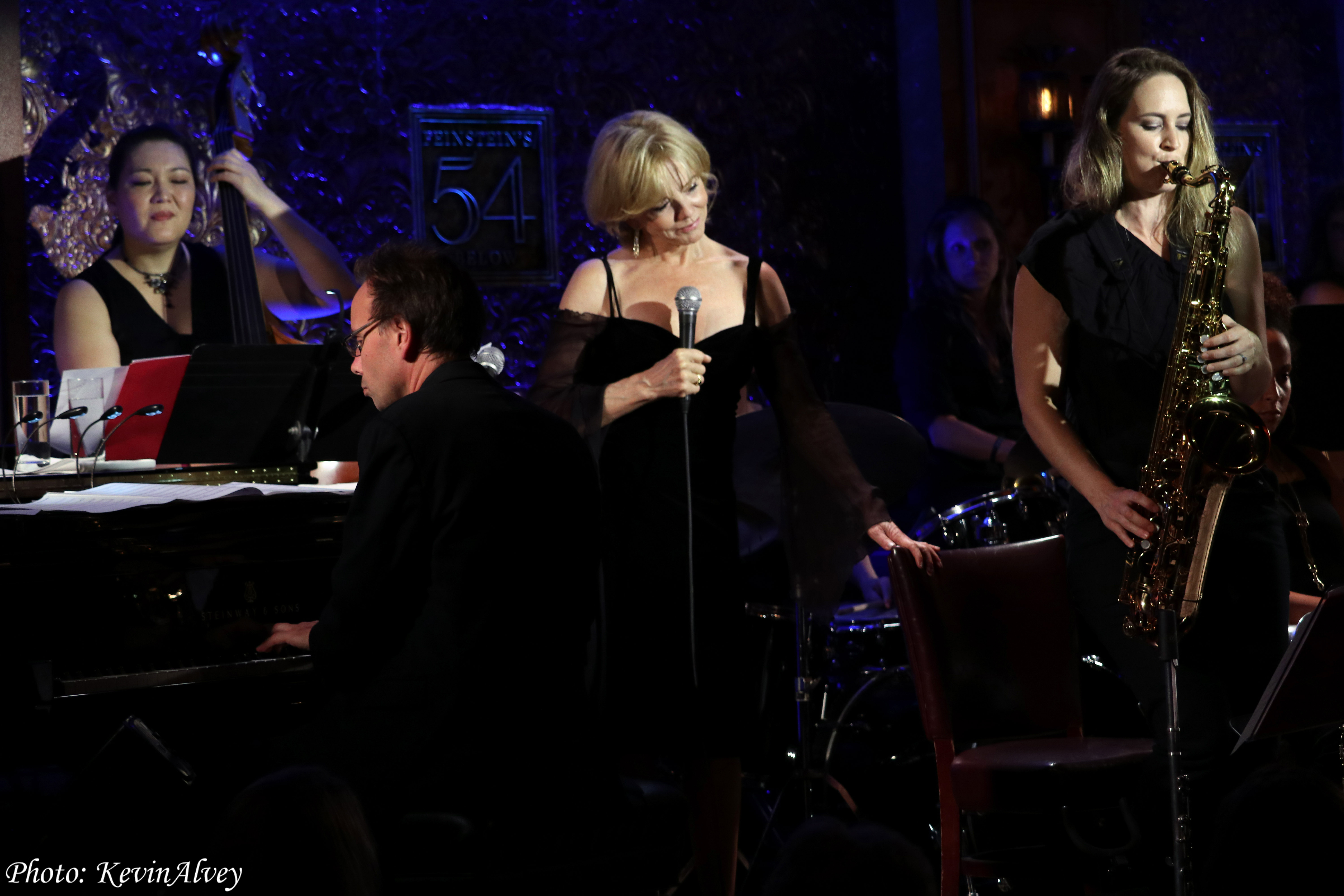 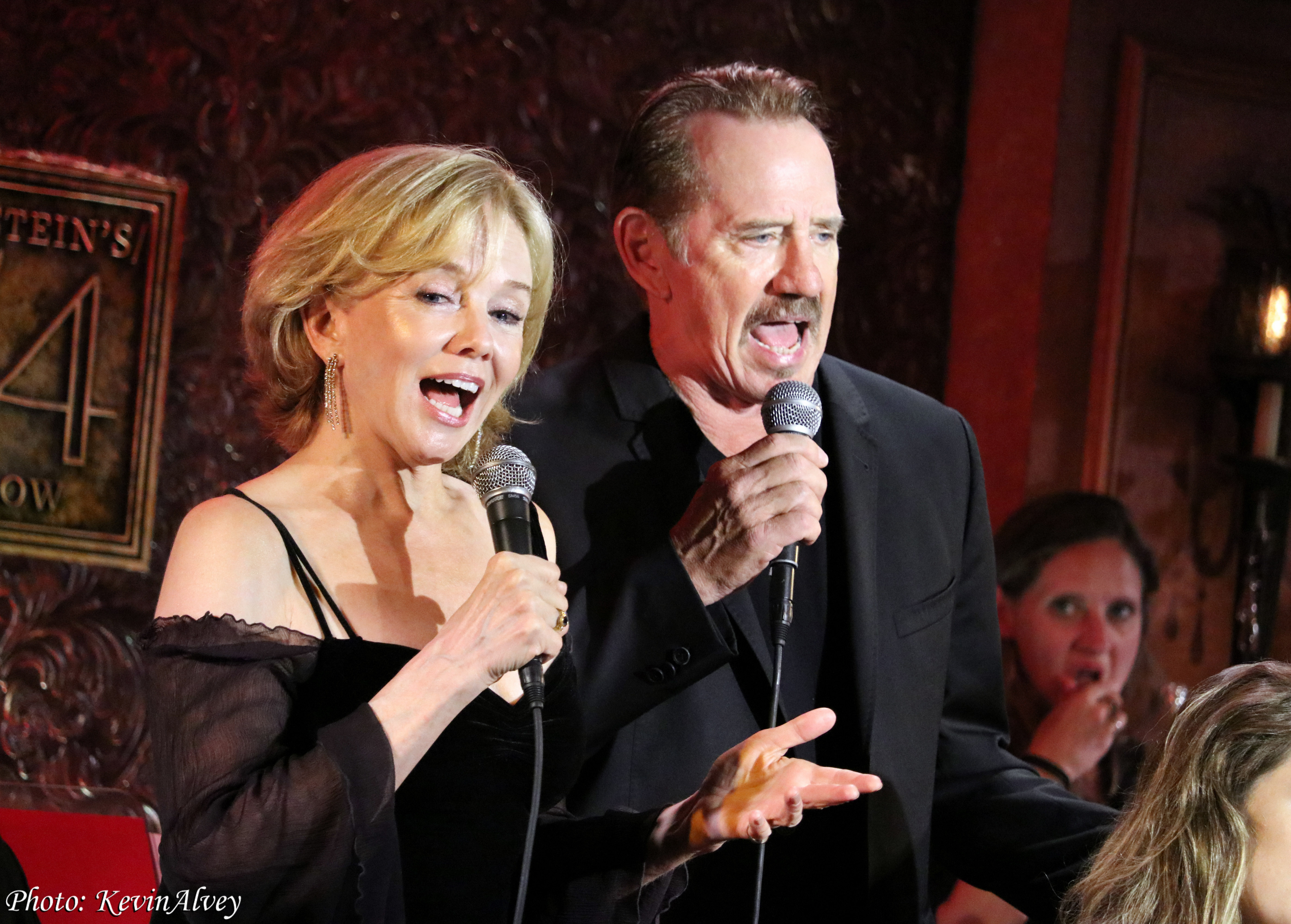